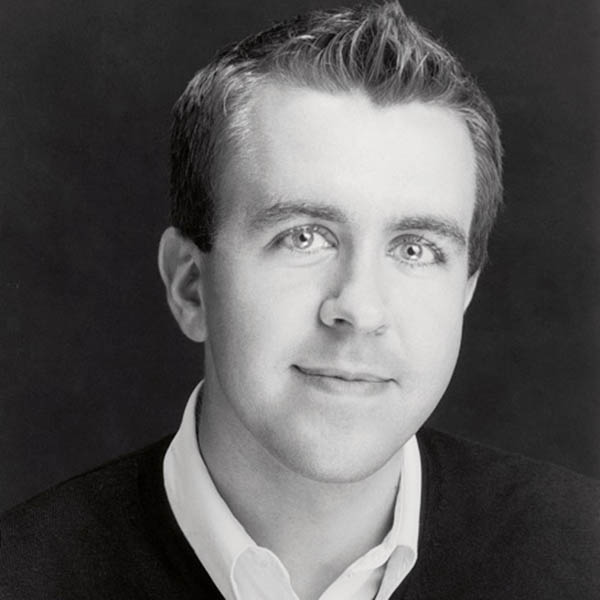 Mr. Piatt was the first pianist/coach to be awarded an Adler Fellowship with the San Francisco Opera. He has played keyboards with the San Francisco Opera orchestra in L'elisir d'amore, Nixon in China, and the world premieres of Appomattox by Philip Glass and The Gospel According to Mary Magdalene by Mark Adamo. At Lyric's recent Barber of Seville performances, the Chicago Tribune wrote that Mr. Piatt "accompanied the recitatives stylishly at the harpsichord."

Through Lyric Unlimited, a Lyric Opera community engagement initiative, he has performed with Renée Fleming and Yo-Yo Ma to promote arts education in Chicago public schools.

Additional collaborations have included performances with David Daniels, Ailyn Perez, and Marjorie Owens. He has also worked with the Houston Grand Opera Studio, including recitals for the McNay Art Museum of San Antonio and the Dallas Wagner Society.