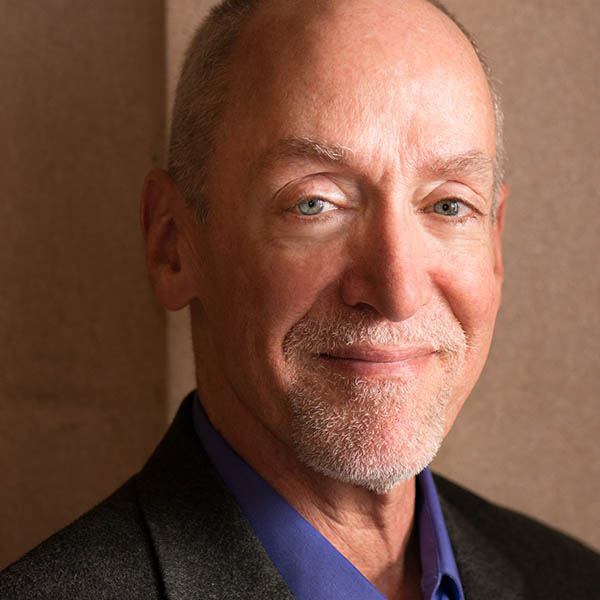 Eric Weimer is in his thirty-fifth full season as an Assistant Conductor with Lyric Opera of Chicago, the longest serving Assistant Conductor in the company's history. In this work—along with numerous engagements with the Metropolitan Opera, Bayreuth Festival, San Francisco Opera, and Canadian Opera Company—he has prepared some 220 productions, collaborating with most of the world's greatest opera maestri and singers.

While famous as a German specialist—he has prepared no less than thirteen complete cycles of Wagners's Der Ring des Nibelungen—he is known also for the breadth of his experience with other repertoires, particularly the Baroque and the Italian. A former musicologist—Dr. Weimer holds a Ph.D. from the University of Chicago and is the author of Opera seria and the Evolution of Classical Style—he is also in great demand as a coach of young singers. He has been a member of the music staff of the Ryan Opera Center since 1992 and has also had numerous residencies with the other principal opera training programs in this country: particularly the MET's Lindemann Program and the San Francisco Opera's Merola Program.

Mo. Weimer appears with increasing frequency as conductor. The 2014/15 season saw him on the podium for two performances of Der fliegende Hollaender with the Washington National Opera as well as runs of L'elisir d'amore and La fille du regiment.