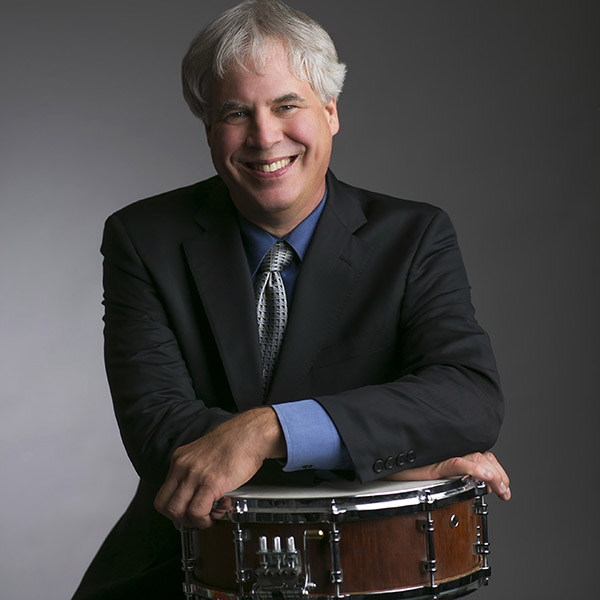 Mr. Waddell is assistant principal percussionist at the Chicago Lyric Opera and a member of the Grant Park Symphony. He has been timpanist with the renowned Music of the Baroque ensemble since 1983.

Mr. Waddell's greatest achievement is directing the Chicago Symphony's Percussion Scholarship Group (PSG), a program that gives extraordinarily talented inner city youth free percussion instruction and performance experiences at Symphony Center from grades 4 through 12. Launched in 1995 as an experimental project for Chicago Public School children to explore their musical ability, the PSG over the past 20 years has showcased and developed the amazing talent of many of the city's youth.