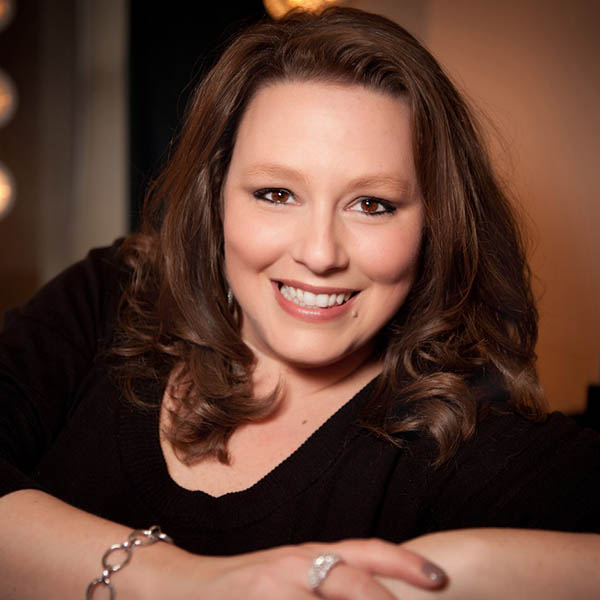 Yvette Smith Mezzo- Soprano is a native of North Carolina, she earned her Bachelor’s degree at UNC-Greensboro and her Master of Music degree from The University of Maryland at College Park. Ms. Smith has understudied or performed roles in operas at the Lyric Opera including Bronka in The Passenger, The Voice in Parsifal, First Maidservant in Elektra, Rigoletto,the voice of Antonia's Mother in  Les Contes D’Hoffman, Hercules, and Mutter in Lulu. The mezzo-soprano’s other opera credits include Erda in Siegfried (Wagner Society of DC) Rosina in The Barber of Seville (Opera Theatre of Northern Virginia), Katisha in The Mikado (Washington Savoyards), Third Lady in Die Zauberflote (National Philharmonic Opera) Emilia in Otello (Summer Opera Theatre) and First Maidservant in Elektra (Washington National Opera). She has been seen as a soloist at many prestigious venues such as National Philharmonic, Washington National Cathedral, Choralis, National Orchestral Institute and Horatio Alger Awards ceremony in oratorios and concerts. In 2008 she performed a mini solo recital at the White House for former President George W. Bush. Ms. Smith is an accomplished concert artist and has soloed in over forty oratorio and concert works with orchestra. Michael McCarthy, Director of Music at the Washington National Cathedral, said of Ms. Smith, “Yvette Smith is captivating! Not only is one drawn to the exquisite beauty of her voice but her ability to communicate across a wide rage of emotions cannot fail to move. Seldom does such a combination come together so completely as in this wonderful singer."