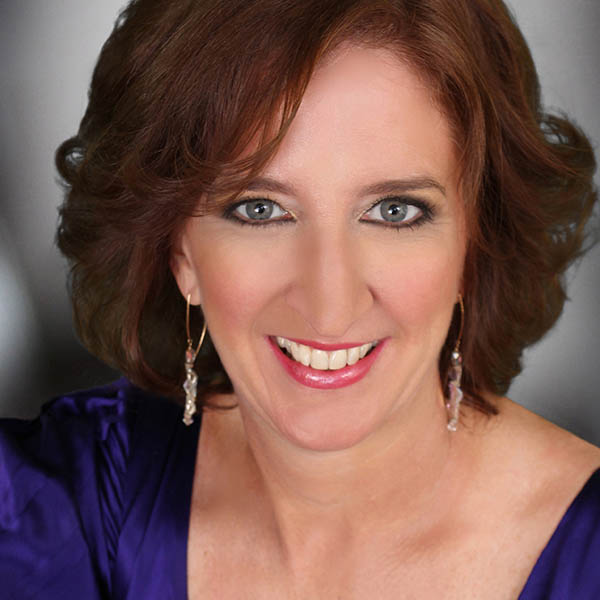 Soprano Sherry Watkins began her Lyric Opera career in the 1998/99 season in the regular chorus. Since then, Ms. Watkins has also performed and understudied roles such as Pepik in Cunning Little Vixen, the Page in Rigoletto and a solo hand maiden in Parsifal. Ms. Watkins has also been seen in all of the musicals at Lyric since the musical theater initiative began. She sings in a solo quartet at 2nd Presbyterian Church in Chicago and is also a member of the Grant Park Symphony Chorus. Ms. Watkins has appeared as a soloist with Lakeshore Symphony Orchestra and the Metropolitan Symphony Orchestra in Chicago. Leading roles performed throughout Chicagoland, Connecticut, and Arizona include Constance/ Dialogues of the Carmelites, Susanna/ Marriage of Figaro, and Nedda/ Pagliacci.