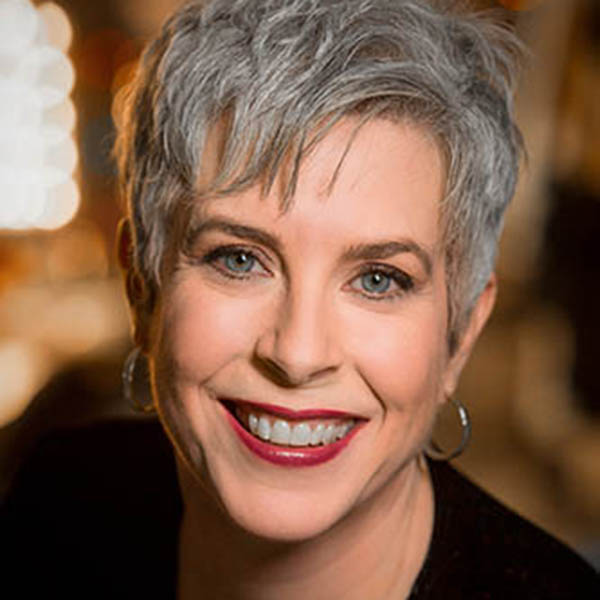 Pamela Williams, mezzo-soprano, has a lengthy and impressive repertoire of recitals, concerts and operas. Pamela, a native of Atlanta, Georgia, has been a member of the Lyric Opera of Chicago chorus since 1999. She has performed and understudied roles in My Fair Lady, Carousel, Tannhäuser, Parsifal, Elektra, Die Meistersinger, Show Boat, Lohengrin, Katya Kabanova, Die Frau ohne Schatten, Turandot, Dialogues of the Carmelites, Der Rosenkavalier, Manon Lescaut, The Cunning Little Vixen and The Marriage of Figaro. In recent years, Williams premiered the role of Hagar in the new oratorio Abraham composed by Ryan Malone. She also traveled to Brazil to perform a concert version of La Traviata, singing the role of Flora, with ECAI. Among her concert credits are multiple performances of Handel’s Messiah and has also been a featured alto soloist in performances of Haydn’s Lord Nelson Mass, Mendelssohn’s Elijah, Mozart’s Requiem, Karl Jenkins’ The Armed Man: A Mass for Peace, Verdi’s Requiem, Durufle’s Requiem and Beethoven’s 9th Symphony. The mezzo-soprano has appeared regularly in recitals in Door County, WI and in the Chicago area.

Most recently, Pamela, along with a committed group of singers from the Lyric Opera Chorus, established the Outreach Committee for Lyric Opera Stage Artists, bringing live in-person and virtual concerts to Senior Living facilities in and around Chicago. During the pandemic, we enjoyed the company and artistry of our dear colleagues and friends from the Chicago Lyric Opera Orchestra who joined us in many of these virtual concerts.