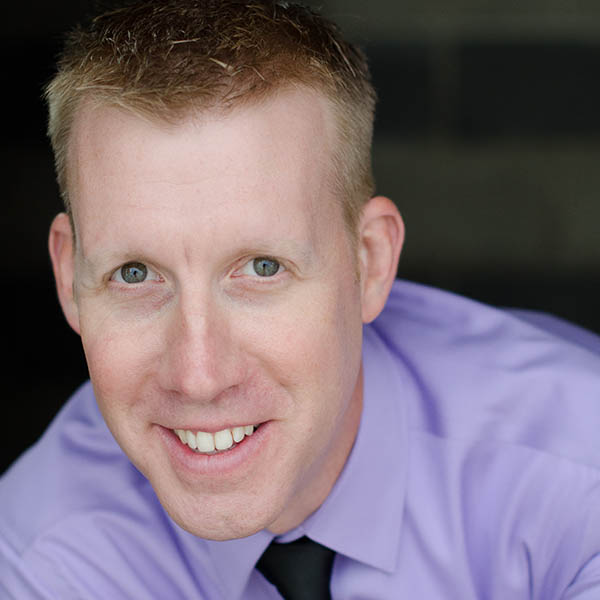 At Lyric, on top of his normal chorus duties, Matthew has covered numerous principal roles and has been seen singing many small roles as well.

Matthew holds a Bachelor’s Degree from Baldwin-Wallace College in Music Theater as well as a Master’s in Music Degree and a Specialist in Voice Degree from the University of Michigan where he studied with Grammy Award® winning Soprano, Lorna Haywood.

Mr. Carroll is the proud father of two children which keep his “free time” quite busy!