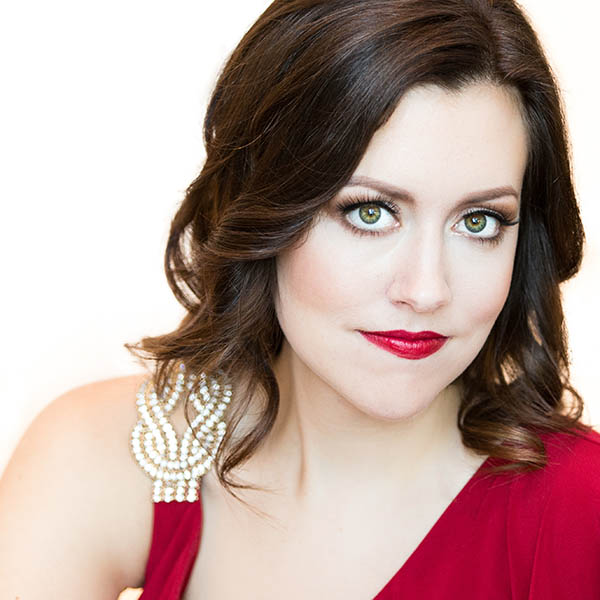 Recognized by Chicago Classical Review as having a “beautifully bright and clean tone,” American soprano Katelyn Lee is making her mark in Chicago and across the United States. She is thrilled to return to Lyric Opera!

Katelyn has performed a variety of opera and musical theatre roles and sung in multiple productions with Lyric Opera, as well as Opera Theatre of Saint Louis, Haymarket Opera Company, Chicago Opera Theater, Cedar Rapids Opera, Springfield Regional Opera, and others. Notable roles include Romilda in Serse, Rosina in The Barber of Seville, Doris Parker in Charlie Parker’s Yardbird, Antonia in Man of La Mancha, Mizzi in the American premiere of The Ball at the Savoy, Cunegonde in Candide, Madame Goldentrill in The Impresario, Zerlina in Don Giovanni, and the Female Narrator in the world premiere of Jason and the Argonauts.