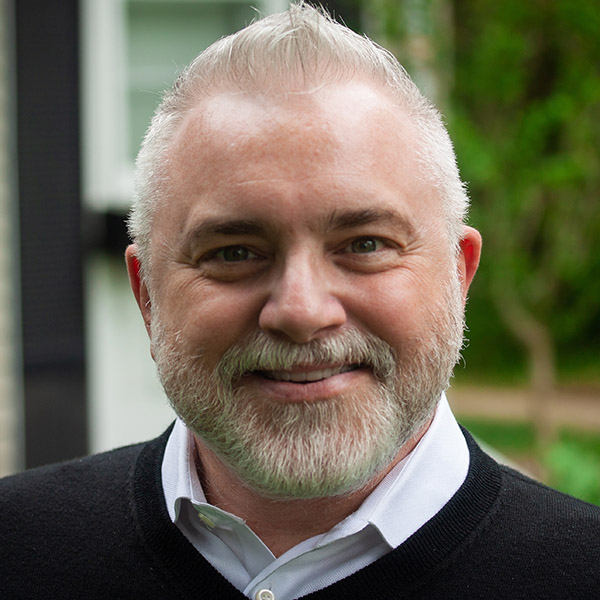 John has been a full-time chorus member at Lyric Opera since 1993 and is also a regular member of the Grant Park Festival Chorus each summer. In addition, John is a member of the Advisory Board for The Center for Performing Arts at Governors State University in University Park, IL, where he produces a popular series of operatic programs called “Opera UpClose”.