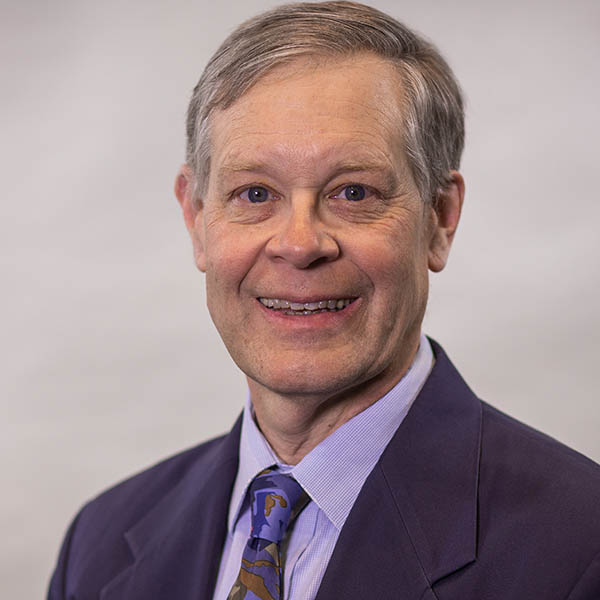 Bass-baritone Jeffrey W. Taylor has been a member of Lyric Opera’s Regular Chorus since 1981. Born in Kentucky and raised in Ohio and Maryland, he studied at the Peabody Conservatory of Music and Indiana University. Lyric solo roles include Speaking Priest/The Magic Flute, Sergeant/The Barber of Seville (student matinees), First Man/Susannah, Pilot/La Gioconda, and solo voices in Peter Grimes, Billy Budd and, Alcina. He was a soloist in the chorus’ 2014 “Wondrous Sound” concerts, and a guest artist with the Ryan Opera Center as Ivan/Die Fledermaus(Opera in the Neighborhoods) and as Gluttony in Weisgall's Six Characters in Search of an Author (CD, New World Records). Other solo appearances include Lake Shore Symphony Orchestra, Ars Musica Chicago, Intimate Opera, Bowen Park Opera, and three Chicago premieres: Robert Passow’s The Other Wise Man, Alec Wilder’s A Child’s Introduction to the Orchestra, and J.J. Ryba’s Czech Christmas Mass. He has sung professionally with the Grant Park Chorus, Chicago Symphony Chorus and Chicago Opera Theater. For six years he was vocalist, announcer, pianist and percussionist with the Indiana National Guard Band. He has been active in church music ministry since the 1980s, currently singing at First United Methodist Church at the Chicago Temple.