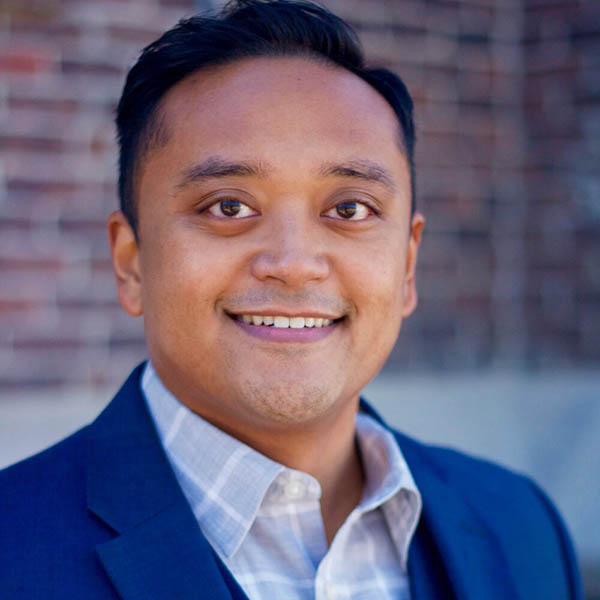 He has performed frequently with the Opera Theatre of Saint Louis and made his role debut there last year as Alfredo in La traviata. He has performed roles in the company’s productions of The Barber of Seville, Emmeline, and the world premiere of Jack Perla’s Shalimar the Clown where he created the role of Gopinath. He has performed the role of Jim Casy in a new production of Ricky Ian Gordon’s The Grapes of Wrath with OTSL as well as Michigan Opera Theatre. Geoffrey will be making a number of role debuts in the coming year including Tamino at Opera Maine, Don Ottavio at Michigan Opera Theatre, and Nemorino at Sarasota Opera.

In his home town of Chicago he has performed in the Cousin from Nowhere and Lehar’s The Land of Smiles with Chicago Folks Operetta as well as The Merry Widow, The Consul, Il Barbiere di Siviglia, and The Ghosts of Versailles while at Northwestern University’s Bienen School of Music.

In 2018 he was a recipient of The William Matheus Sullivan Musical Foundation Career Grant. Concert performances include the Verdi Requiem, Beethoven’s 9th Symphony, Bach Mass in B Minor, and Medelssohn’s Lobgesang. He has participated in the artist programs at Chautauqua Opera and Central City Opera.