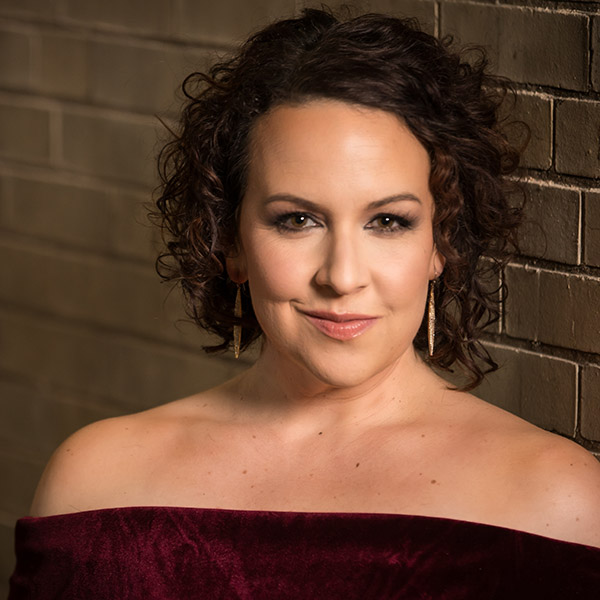 A California native, Desirée has successfully competed from the regional to International levels at the Bel Canto Competition, Metropolitan Opera National Council Auditions, International Franz Liszt Competition and is the recipient of many distinguished awards. The soprano is musically curious and stylistically flexible, and enjoys performing music from the Renaissance to the 21st century-- in recital, concert, opera and performance art mediums. Highly sought after as master clinician, Hassler enjoys sharing her expertise with voice and opera studios at universities across the country. Her voice can be heard on everything from commercial and film soundtracks, to oratorio, opera and operetta and even progressive heavy metal albums.

Hassler graduated in 2011 with a doctorate in Vocal Performance and Literature from the University of Illinois at Urbana-Champaign, where she completed a master's degree in 2003. Dr. Hassler has served on the faculties of Eastern Illinois University (Charleston, IL) as a Bynam fellow at Gordon College (Wenham, Mass), the University of Illinois at Urbana-Champaign and currently serves on the voice faculty of the Moody Bible Institute in Chicago, IL where she teaches voice and music history courses.

Desirée and her husband Dan live with their four delightful children in Oak Park, IL.