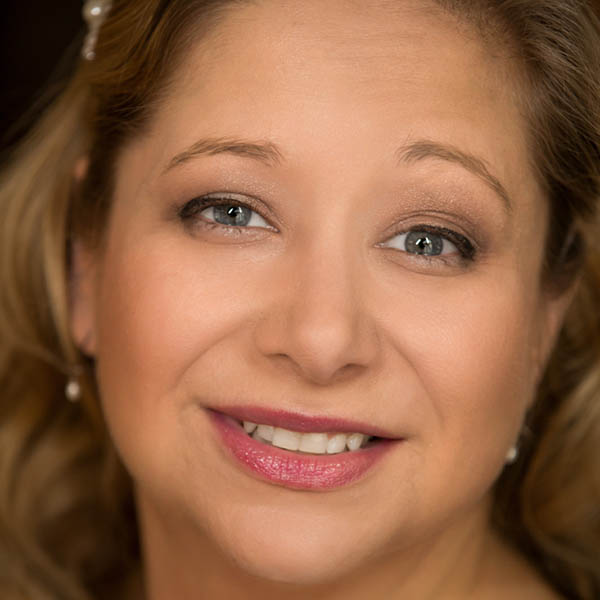 Corinne Wallace-Crane joined the Lyric Opera Chorus in the 2010-2011 season. Some of her favorite performances have been in the chorus of Eugene Onegin, Don Quichotte, and Cendrillon. Some notable performances she’s had on the Lyric Stage have been as a night maid in My Fair Lady, a Sprite in Cendrillon, and Sister Lillianne in Dead Man Walking. Ms. Wallace-Crane has also been featured locally with the Grant Park Music Festival as the alto soloist in the Rachmaninov Vespers in 2017. She is eager to return this summer to the festival to be the alto soloist in the Vivaldi Gloria this July.