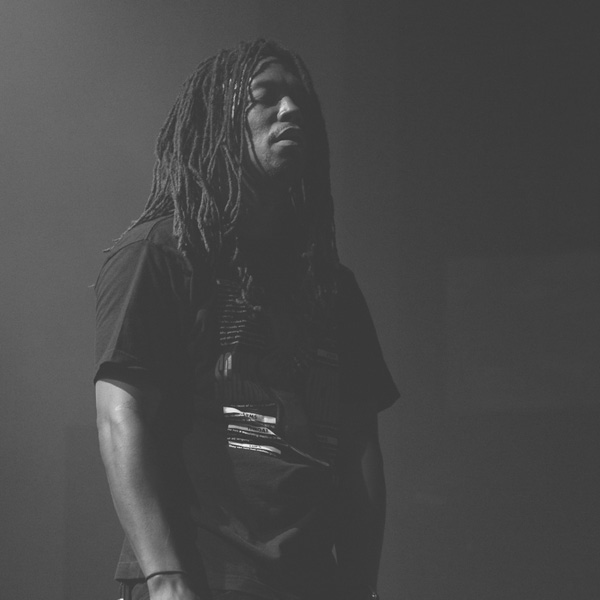 A decade after Lupe Fiasco, a Chicago native, exploded onto the hip-hop scene with his seminal 2006 debut, Food & Liquor, he is closing the chapter of his career with his most visualized projects yet. The independent rapper hits his creative peak with three albums—Drogas Light, Drogas, and Skulls. Drogas Light, the first delivery to fans arriving in early 2017 via 1st & 15th/Thirty Tigers, demonstrates Fiasco's artistic growth throughout the years. At the onset of his career, rappers including Jay Z and Kanye West regarded him as the future of hip-hop, with the latter tapping him for a standout guest verse on "Touch the Sky." His debut album earned him three Grammy nominations and a win for the Jill Scott-assisted "Daydreamin'" (Best Urban/Alternative Performance, 2008). In the years since, he evolved from the backpack rap of his debut with a string of classics including 2007's Lupe Fiasco's The Cool and 2011's Lasers, a prelude to the following year's Food & Liquor II: The Great American Rap Album Pt. 1. While Drogas Light is just a taste of what he has to offer in the new year, it's yet another earmark on a track record of an artist who continually comes into new bloom.