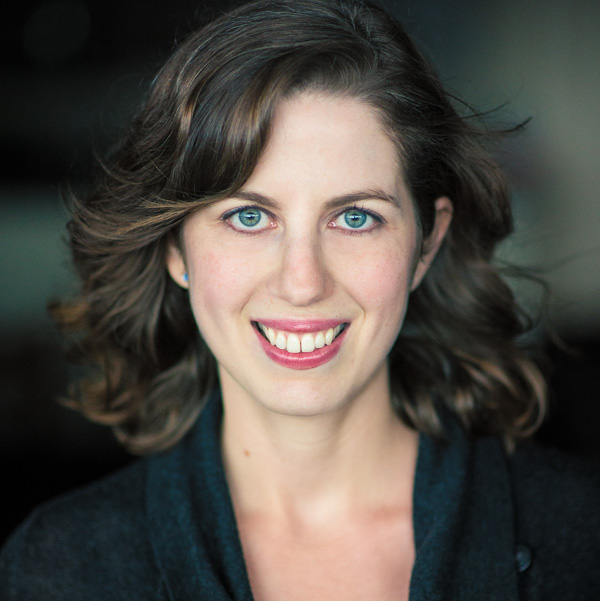 The American director recently made her European debut with a critically acclaimed new production of The Turn of the Screw for Garsington Opera. This season she directs concert stagings of Porgy and Bess for the NDR Elbphilharmonie Orchester and Don Giovanni for the Royal Conservatory Antwerp. Major credits also include her staging of Das Rheingold with the New York Philharmonic; her debuts at LA Opera (Don Carlo) and The Minnesota Opera (La traviata); and numerous works at Wolf Trap Opera, including new productions of The Ghosts of Versailles, The Rape of Lucretia, Tosca, and Romeo and Juliet. As a member of the Metropolitan Opera’s directing staff, Muller has helmed revivals of Don Giovanni, Cavalleria rusticana/Pagliacci, and L'elisir d'amore. Previously she was a staff director at Houston Grand Opera, where she prepared alternate casts of La bohème and Beatrice and Benedict and directed Christopher Theofanidis’s The Refuge, as well as Tosca, and Madama Butterfly at Miller Outdoor Theatre.