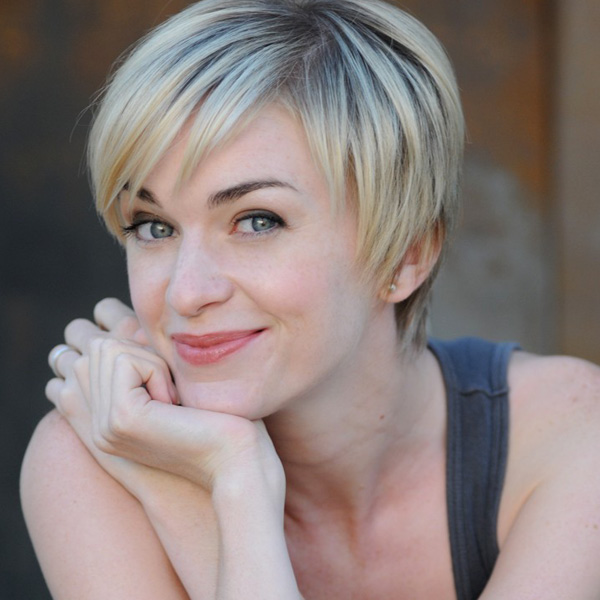 Lisa O'Hare was originally trained at the Royal Ballet School as a ballet dancer. The singer-actress performed in London at Sadler’s Wells and the Royal Opera House, Covent Garden, before making the transition to musical theater. Most recently she earned impressive critical praise originating the role of Sibella Hallward/A Gentleman’s Guide to Love and Murder that showed on Broadway. O’Hare has played the title role/Mary Poppins in Australia, on the U.K. tour, and at Prince Edward Theatre in London; Eliza Doolittle on the U. S. and U. K. national tours of My Fair Lady (receiving the Elliot Norton and Denver Post Ovation Award); the title role/Gigi at London’s Regent’s Park Open-Air Theatre; and Sally Bowles/Cabaret for the Reprise Theatre Company in Los Angeles. She has numerous television credits, including roles in Castle, The Closer, and Undercovers. O’Hare’s performance as Sally Bowles/Cabaret for the Reprise Theatre Company won the 2011 LA Drama Critics Circle Award for Lead Performance.