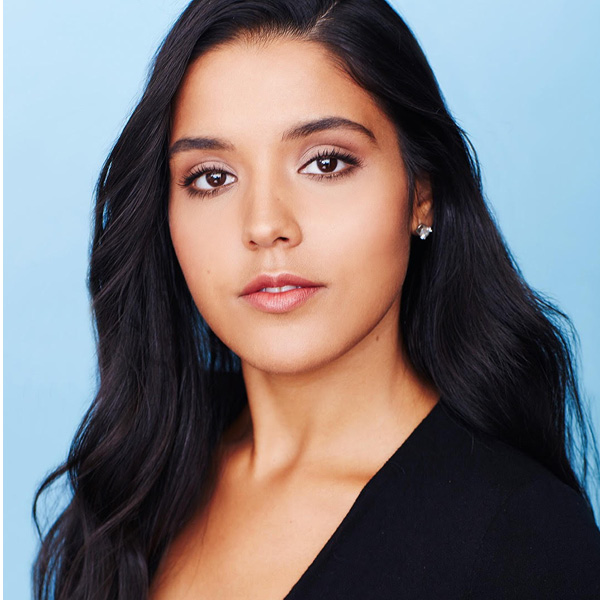 Linedy Genao reprises a portrayal previously seen at Barrington Stage in Massachusetts. She debuted on Broadway in 2015 as Rachel/On Your Feet!, subsequently appearing in over 70 performances of the show in the leading role of Gloria Estefan. She has been featured as Ramona Calderon/Havana Music Hall (Actors’ Playhouse, Coral Gables), Agnes Crookshank/A Taste of Things to Come (Chicago’s Broadway Playhouse), and Vanessa/In the Heights (Olney Theatre Center, Maryland). She holds a B. A. in business from the University of Connecticut.