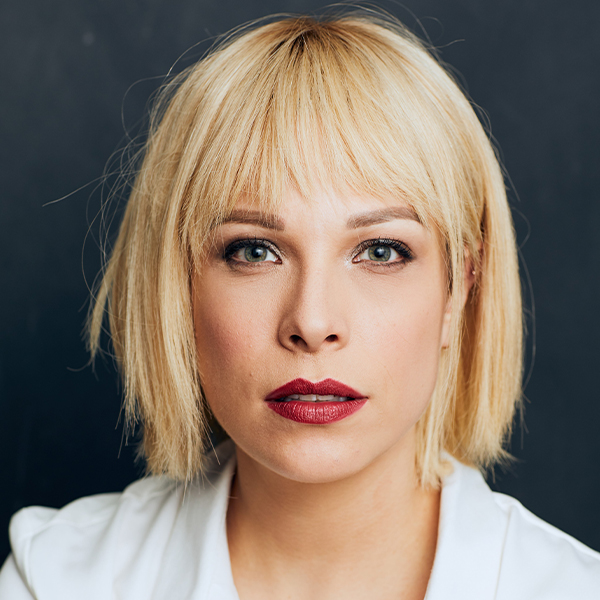 The Glencoe native appeared on Broadway as Brooke Lohst in Be More Chill and most recently in Sarah Silverman's The Bedwetter at The Atlantic. Regional credits include Little Shop of Horrors, The Humans, Company, and Love in Hate Nation. She recently made her feature film debut in Lin-Manuel Miranda’s tick, tick…Boom! An award-winning writer, Marcus is currently developing a television pilot with the New York Stage and Film Filmmakers’ Workshop.