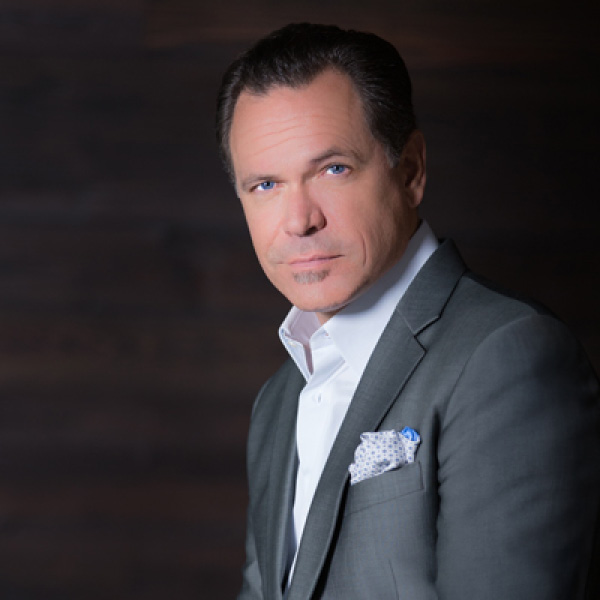 The Grammy winner, born in Chicago and raised in Rockford, is one of the world’s foremost jazz vocalists. He has won every DownBeat Critics Poll for the past 14 years, has been named “Male Singer of the Year” by the Jazz Journalists Association on eight occasions, and has been Grammy-nominated a dozen times. His repertoire includes original compositions and modern interpretations of standards, all of which are springboards for improvisation, scatting, spoken word, and poetry. Former artist-in-residence for the Singapore and Monterey jazz festivals, Elling has also written multi-disciplinary works for the Steppenwolf Theatre Company and the City of Chicago. He is a renowned artist of vocalese (the writing and performing of words over recorded improvised jazz solos) and has set his own lyrics to improvised solos of Wayne Shorter, Keith Jarrett, and Pat Metheny. He often incorporates images and references from writers such as Rilke, Rumi, Neruda, and Proust into his work. Elling has toured throughout his career leading his own ensemble, and has collaborated with many major orchestras worldwide. His latest project is the Grammy-nominated Upward Spiral (OKeh/Marsalis Music), a groundbreaking collaboration with the Branford Marsalis Quartet.