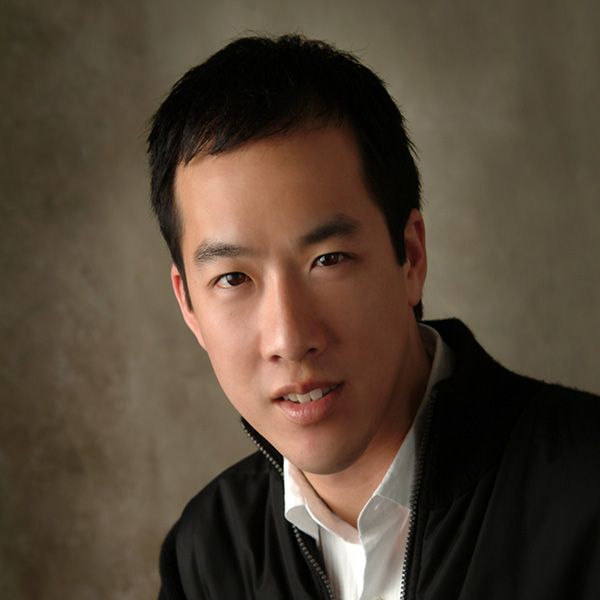 A versatile musician with a diverse repertoire, including more than 80 operas, the conductor, an Oregon native, is music director and conductor of the Butler Opera Center at The University of Texas at Austin and artistic director of Oregon Mozart Players. This season Kuo leads performances of Mozart’s The Magic Flute and Mark Adamo’s Little Women at the BOC, as well as a collaboration with Ballet Fantastique and cellist DaXun Zhang. Last season, he conducted BOC performances of Poulenc’s Dialogues des Carmèlites and Jake Heggie’s At the Statue of Venus (world premiere – orchestrated version), and debuted with the Indianapolis Chamber Orchestra. Prior to his current positions, Kuo was assistant conductor of the Cincinnati Chamber Orchestra, and, for five years, assistant conductor and artistic administrator at Opera Pacific. In addition to his engagements with The Santa Fe Opera, Seattle Opera, and Glimmerglass Festival, he has led performances of New York Harlem’s production of Porgy and Bess in Hamburg, Munich, and Las Palmas. Kuo, a recipient of a 2009 Solti Foundation U.S. Career Assistance Award for young conductors, holds a master’s degree in piano performance from the Manhattan School of Music and is an alumnus of the Houston Grand Opera Studio.