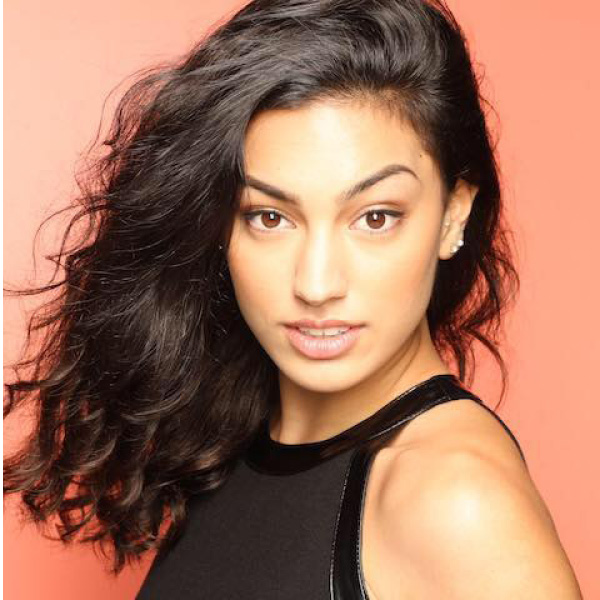 Kayla Moniz, who has toured internationally as Francisca/West Side Story, has also been seen in Chicago (Marc Robin’s production at the Fulton Theatre in Lancaster, Pennsylvania, also at the Highlands Playhouse in Highlands, North Carolina), Evita and An American in Paris (both at Arts Center of Coastal Carolina in Hilton Head). Moniz has performed extensively with Ballet Hawaii, including The Nutcracker, Septime Webre’s Alice in Wonderland and Peter Pan, and George Balanchine’s Serenade. She trained at Ballet Hawaii and at Broadway Dance Center (New York) and Applause! Performance Academy (Washiawa, Hawaii).