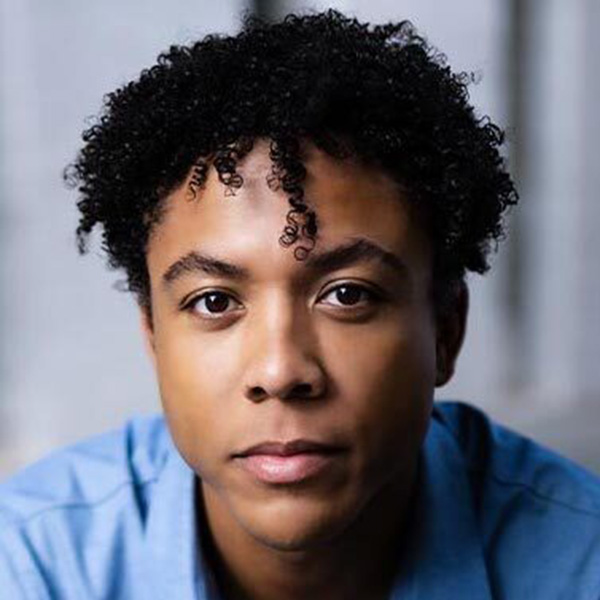 The baritone will make his Metropolitan Opera role debut this season as Marcellus in the company's premiere of Brett Dean's Hamlet. Other recent roles include George Armstrong/Intimate Apparel at Lincoln Center, and Thomas McKeller/American Apollo at Des Moines Metro Opera, a reprise of his world premiere debut at Washington National Opera. He returns to Carnegie Hall as the title role in Mendelssohn's Elijah with the Oratorio Society of New York, joins the New York Festival of Song for their debut concert at Little Island in New York City, and will present a solo recital at the Park Avenue Armory with pianist Howard Watkins. In the 2020-2021 season, he starred as Captain Macheath in a film adaptation of The Threepenny Opera produced by City Lyric Opera, and debuted at the Bard SummerScape Festival as Mordred in Chausson's Le roi Arthus. He has performed at the Glimmerglass Festival and with the St. Louis Symphony Orchestra and Bayerische Staatsoper, and in the 2017-2018 season was a resident artist at Opera Theatre of St. Louis.