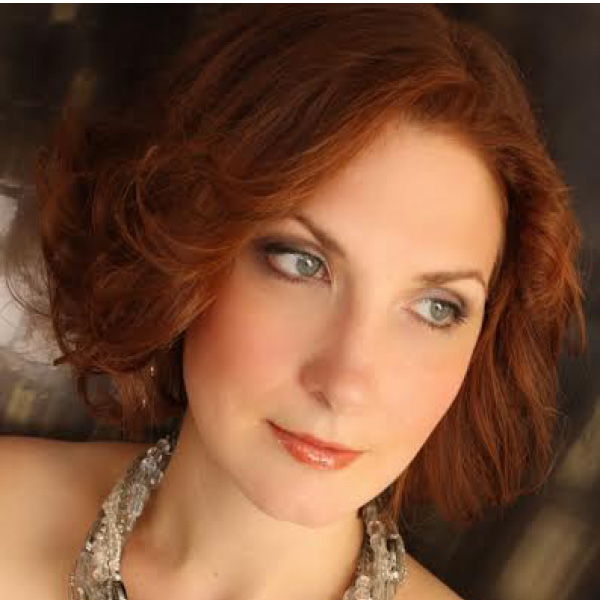 In addition to Charlie Parker’s YARDBIRD at Madison Opera and London’s English National Opera upcoming, the Sacramentoborn mezzo-soprano, a Ryan Opera Center alumna, appeared this season as a soloist in Mahler’s Symphony No. 2 (Champaign-Urbana Symphony Orchestra) and Handel’s Messiah (Apollo Chorus of Chicago). Miller debuted at Lyric on opening night of the 2013|14 season, portraying Emilia/Otello, a role she has reprised with the Kalamazoo Symphony Orchestra. Other recent opera credits include Ma Joad/The Grapes of Wrath (Sugar Creek Opera) and Orlofsky/Die Fledermaus (Vero Beach Opera). Miller has been heard in numerous concerts in the Chicago area, including appearances with the Chicago Symphony Orchestra and the Grant Park Orchestra and Chorus. She has also appeared at Carnegie Hall, with the Cincinnati Symphony Orchestra, at the Bard College Conservatory of Music, as Jo/Little Women at the Sugar Creek Festival, and widely in her home state: with the Sacramento Opera, West Bay Opera, Townsend Opera, Marin Symphony, and VITA Academy. Miller is the recipient of prestigious awards from the American Opera Society of Chicago, the Shoshana Foundation, and the Musicians Club of Women.