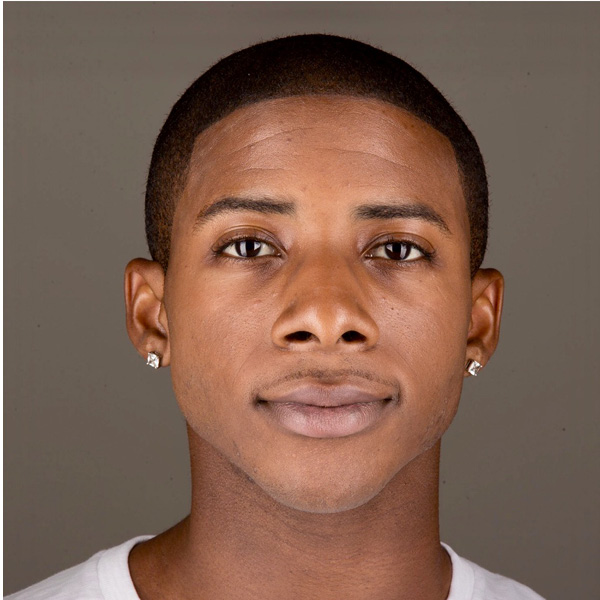 Joshua Lamar has been seen at Ogunquit Playhouse in An American in Paris and as a company dancer with Deeply Rooted Dance Theatre (Chicago), Collage Dance Collective (Memphis), and Debbie Allen Ensemble, directed by Kevin Jeff, Kevin Thomas, and Debbie Allen. He has performed on television in Save The Planet (Interface/Atlanta Film Studios), a Michael Jackson tribute (ABC), the PAC10 Halftime Show (Fox), and the Tonight Show with Jay Leno (NBC). He trained at Dance Theatre of Harlem, the University of the Arts, and California’s Charter High School of the Arts (Sherman Oaks, California).