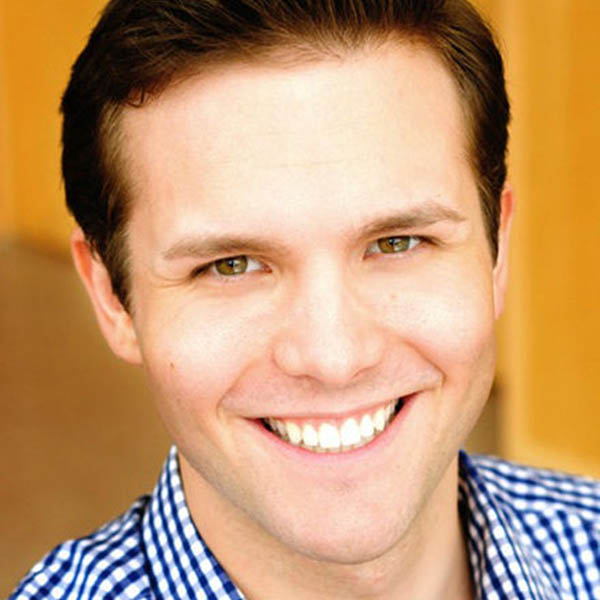 Joseph Lattanzi earned considerable acclaim in this role in Cincinnati Opera’s world premiere of Fellow Travelers, as well as in the work’s New York premiere earlier this season. A 2017 Sullivan Foundation Award recipient, the baritone is a former member of the Arizona Opera Studio, where most prominent among his roles were the title role/Don Giovanni, Dandini/Cinderella, and Riolobo/Daniel Catán’s Florencia en el Amazonas. Earlier this season Lattanzi appeared at Virginia Opera as Sonora/La fanciulla del West (debut) and Demetrius/A Midsummer Night’s Dream. He returns to Atlanta Opera in June to portray Anthony/Sweeney Todd. Lattanzi enjoys strong relationships with Cincinnati Opera, where he has been heard in multiple productions, and with Seattle Opera, where he was a Young Artist and was most recently heard in Katya Kabanova. Lattanzi has created roles in workshops of operas by Jake Heggie (Great Scott), Daniel Catán (Meet John Doe), and Clint Borzoni (The Copper Queen). The baritone made a highly successful international debut singing Britten's War Requiem with the Orchestra e Coro Sinfonica di Milano "Giuseppe Verdi.”