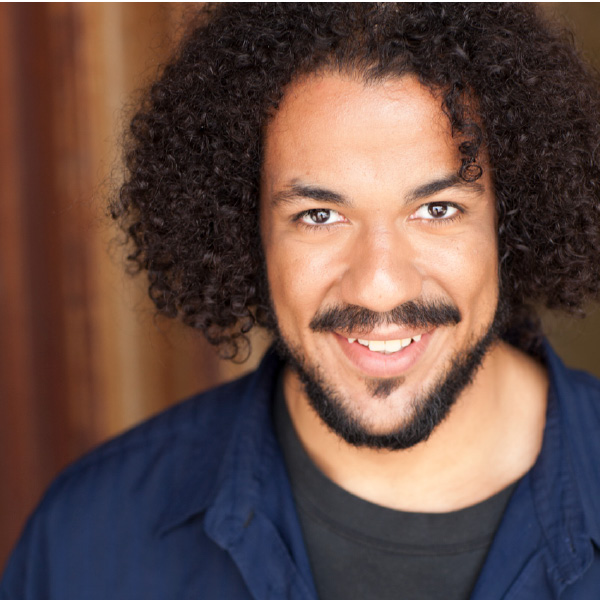 Jonah D. Winston made his Lyric debut last season as the Maître D’/The Merry Widow. The Indianapolis native recently appeared as Judge Luca Van Deelsteldonk/Leo Fall’s The Girl on the Train with Chicago Folks Operetta. He has performed with numerous theater companies in the Indianapolis area, including the Sapphire Theatre Company (Lysistrata), the Indiana Repertory Theatre (Wild Horses), and the Beef and Boards Dinner Theatre (Oklahoma!, Camelot, A Christmas Carol). Among his numerous Chicago credits is Antonio/Twelfth Night (First Folio Theatre). He will appear in the Goodman Theatre’s production of A Christmas Carol this winter. Jonah is a graduate of Flinders University Drama and Film Center in Adelaide, South Australia, and Indiana’s Butler University.