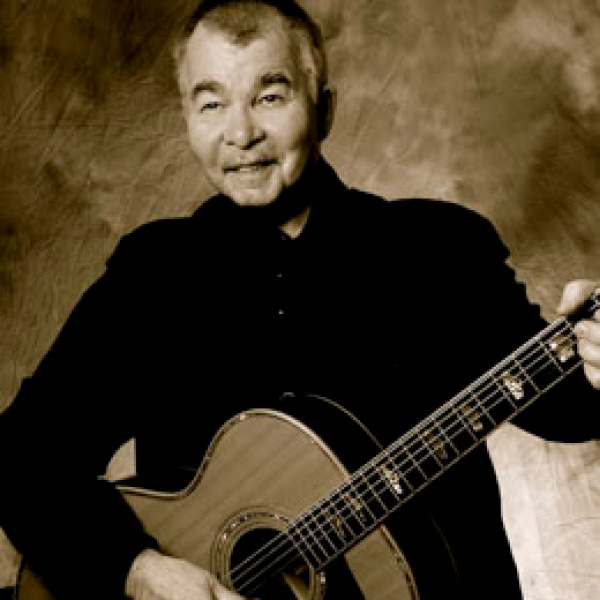 The Illinois native is among the English language’s premier phrase-turners. Forty-five years into a remarkable career, Prine is a Nashville Songwriters Hall of Fame member whose classic debut album, titled John Prine (1971), is recognized as part of the Recording Academy’s Grammy Hall of Fame. Prine’s songs have been recorded by Johnny Cash, Tom T. Hall, the Everly Brothers, Carly Simon, Bette Midler, Norah Jones, George Strait, Miranda Lambert, and many other major artists. Among Prine’s most celebrated albums are Diamonds in the Rough (1972), Bruised Orange (1978), Storm Windows (1986), In Spite of Ourselves (1999), and two Grammy Award winners for Best Contemporary Folk Album – The Missing Years (1991) and Fair & Square (2005). Prine has collaborated with musical heroes from Bruce Springsteen to Mac Wiseman, and he has been name-checked in songs by Country Music Hall of Famer Vince Gill and contemporary country songbird Kacey Musgraves. He is an Americana Music Honors & Awards winner for lifetime achievement in songwriting and was recently awarded the prestigious PEN Lyrics Award. He continues to record for his own label, Oh Boy Records (which he co-founded in 1981), and to perform at sold-out shows all over the U.S., Canada, and Europe.