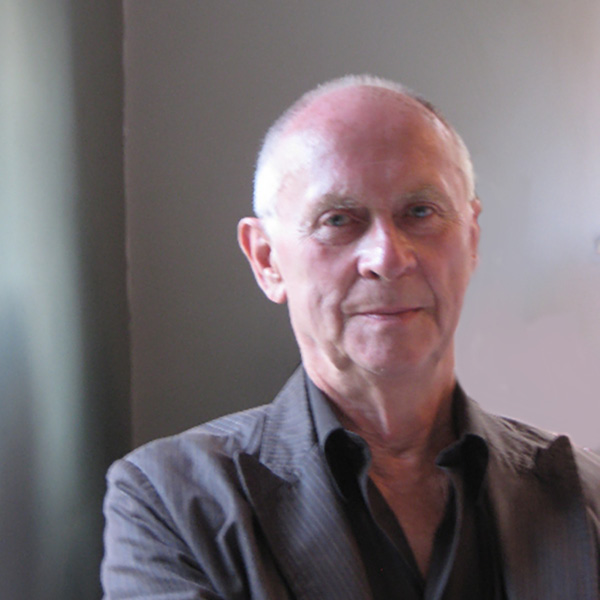 The internationally celebrated director began his professional career in opera at Glyndebourne in 1959. The next ten years he divided among directing plays, opera, and television before spending a decade as Glyndebourne’s director of productions. His own work there included operas of Mozart, Rossini and Haydn, Stravinsky’s The Rake’s Progress with David Hockney’s designs, and six Strauss comedies. Cox is former general administrator and artistic director of Scottish Opera (productions included the first U. K. staging of the complete Lulu) and former principal stage director at the Royal Opera (Guillaume Tell, Capriccio, Il viaggio a Reims, Eugene Onegin, Die Frau ohne Schatten). Freelance work includes houses as large as La Scala and the Met, and as small as Drottningholm and the Opéra de Monte Carlo; in places as far apart as Tehran and Honolulu; in standard repertoire (La traviata, Salzburg) and in rarities (Pizzetti’s Murder in the Cathedral, Turin; Barber’s Vanessa, Strasbourg, Los Angeles). Cox has enjoyed longstanding relationships with Monte Carlo, San Francisco, and Sydney, and most recently with Garsington Opera. In addition to this season’s Thaïs (Met), recent productions include a Rake’s Progress revival (Glyndebourne), Ariadne auf Naxos and Otello (Houston), Capriccio (Opera Australia), and Fidelio and The Marriage of Figaro (both for Garsington).