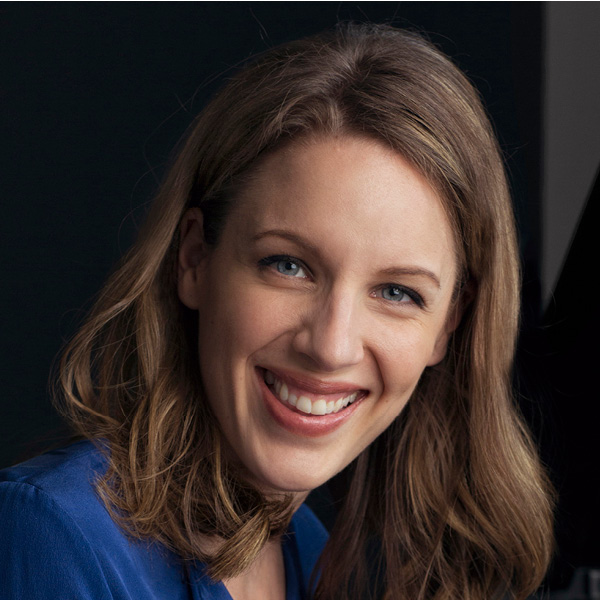 The Evanston native starred as Jenna in composer-lyricist Sara Bareilles’s hit Broadway musical Waitress, for which Mueller was nominated for both a Tony Award and a Drama Desk Award. She received both of those awards, as well as a Grammy Award, for her starring role as Carole King/Beautiful – The Carole King Musical. Other major Broadway credits include Nice Work If You Can Get It, The Mystery of Edwin Drood (Drama Desk nomination), and her Broadway debut as Melinda/On a Clear Day You Can See Forever opposite Harry Connick, Jr. (Tony and Drama Desk nominations). She portrayed Carrie Pipperidge in the New York Philharmonic’s staged concert production of Carousel at Lincoln Center. Mueller began her career in Chicago, where she has appeared at the Goodman Theatre, Chicago Shakespeare Theater, and the Marriott Theatre (Lincolnshire), with roles as varied in character as Lizzie Fields/Baby, Esther/Meet Me in St. Louis, Miss Adelaide/Guys and Dolls, and Tzeitel/Fiddler on the Roof. She received Jeff Awards in 2008 as Carrie Pipperidge and again in 2011 as Amalia Balash/She Loves Me. The Chicago Tribune named her “Actor of the Year” in 2011, and four years later she received Chicago’s prestigious Sarah Siddons Society Award.