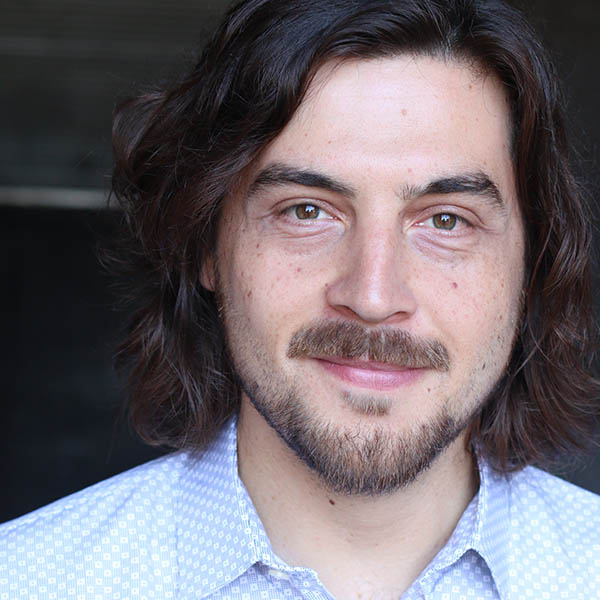 At The Second City, Jesse Case served as musical director for five original revues on both e.t.c. and Mainstage. His numerous theatrical productions there include composing and co-writing The Second City Guide to the Opera, the first collaboration with Lyric in 2013. He’s made music and sound for a wide variety of plays, short films, pilots, web series, and documentaries. His production credits include a bloated, over-indulgent rap album by T.J. Miller for Comedy Central Records.