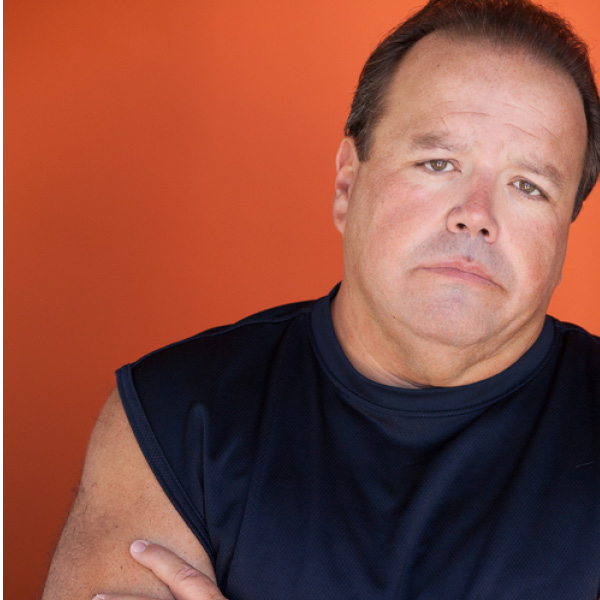 Jerry Kernion was recently seen at Chicago’s Broadway Playhouse as Col. Tom Parker/Heartbreak Hotel. His more than 50 television appearances include recurring and guest-starring roles on Chicago Fire, Rebel, and Mad Men, and the role of Bobby Corso/Grey’s Anatomy. He was also a series regular on John Landis’s television series Campus Cops. His film appearances include Henry Fenner/The Princess and the Frog and Hutch/Last Call at Murray’s. He has been seen in two Cirque du Soleil shows and has performed around the world as a member of The Reduced Shakespeare Company for the past 15 years.