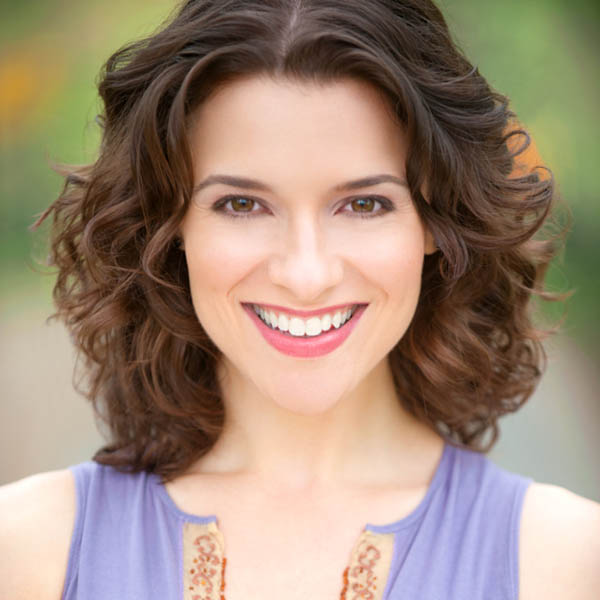 Jenn Gambatese made her Lyric debut portraying Maria/The Sound of Music (2014) and returned as Carrie Pipperidge/Carousel (2015). Gambatese has starred in eight Broadway shows: Mrs. Doubtfire, School of Rock, Is He Dead?, Tarzan, All Shook Up, Hairspray, A Year With Frog & Toad, and Footloose. She has traveled the country by bubble as Glinda/Wicked,  guest-starred on TV in Law & Order SVU and The Good Wife, and sung with some of the country's greatest symphony orchestras. Her ongoing role as pandemic homeschool teacher may be her biggest accomplishment to date.