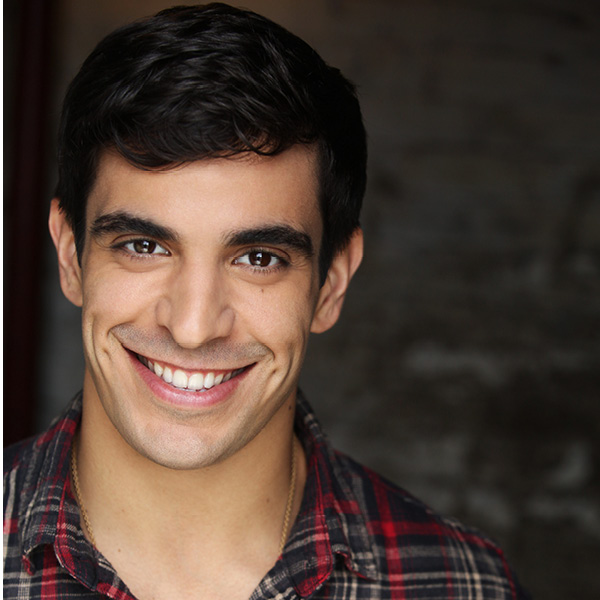 Jeffrey C Sousa has appeared on Broadway in Aladdin, Gigi, and An American in Paris. He played Bolo in Lin-Manuel Miranda’s revision of West Side Story for a national tour that played in more than 40 cities, and he has also toured nationally in the Troika Entertainment production of Evita. Among the dance companies with which he has performed are Armitage Gone! Dance in New York, the Pennsylvania Ballet, and the LifeDance Company. Sousa earned a B. F. A. degree at the University of the Arts in Philadelphia.