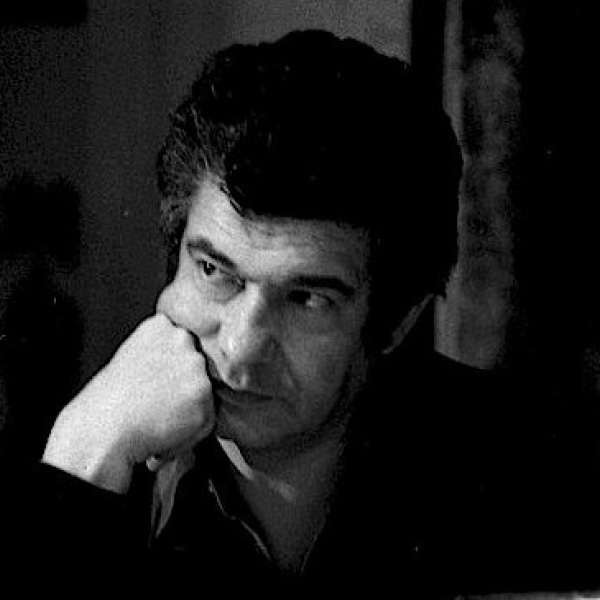 The French director-designer (1932-1988) created his first production design in Hannover, Henze’s Boulevard Solitude (world premiere). He made his directing debut with Tristan und Isolde in 1963 in Düsseldorf, thereafter designing and directing all his productions. Ponnelle made his international breakthrough with The Barber of Seville at the 1968 Salzburg Festival. His success led to a remarkable series of productions for La Scala, Covent Garden, the Metropolitan Opera, the major houses of San Francisco, Munich, and Zürich, and the festivals of Salzburg and Bayreuth. Among his greatest achievements were the three Monteverdi operas in Zürich; Tristan for Bayreuth; the Mozart/da Ponte operas in Paris; the world premieres of Reimann’s Lear and Troades in Munich; and three Rossini works at La Scala. Many of his productions have been remounted repeatedly worldwide, and he adapted many of them himself for video.