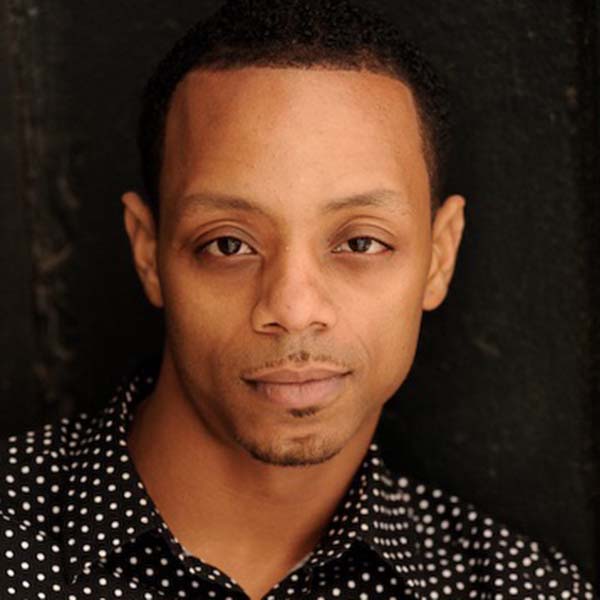 In 2021, the Washington, D.C. native made his associate choreographer debut for Toni Stone (Arena Stage). His credits include After Midnight (Soloist, Broadway), Shuffle Along (Workshops, Off-Broadway), Cabin in the Sky (New York City Center), and New York Spring Spectacular (Radio City Music Hall). His film and TV credits include Smash (NBC), A Capitol Fourth (PBS), and Amici (Canale 5/Italy). Staten is affiliated with the Camille A. Brown & Dancers and Philadanco companies. His dance company for African American youth has served more than 200 children and secured over $3.2 million in college scholarships.