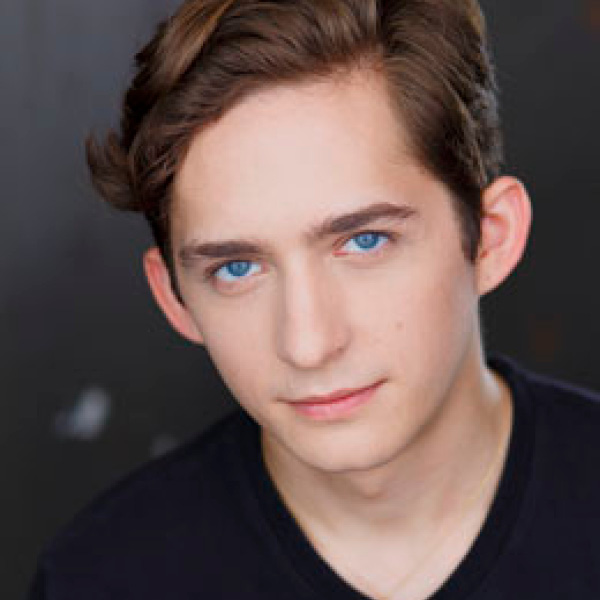 James Romney received his training at the Roosevelt University Chicago College of Performing Arts, where he earned a bachelor of fine arts in acting. At Lyric, he was a member of the ensemble in Carousel (2014|15). At the Texas Shakespeare Festival, Romney performed many roles, which include Sebastian/Twelfth Night, Puck/A Midsummer Night’s Dream, and Juan/Man of La Mancha. He most recently appeared in Fly By Night (Theo Ubique).