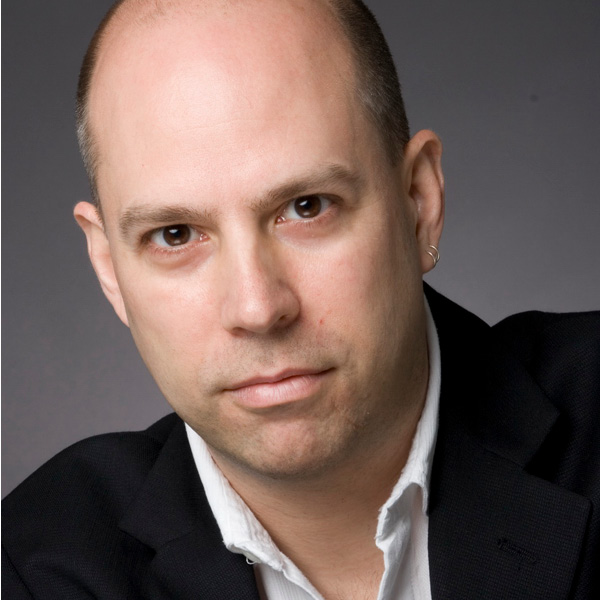 James Lowe debuted at Lyric in 2012/13 leading Oklahoma!. On Broadway he was music director and conductor of the recent revival of Les Misérables and the revival of Anything Goes (Grammy nomination), starring Sutton Foster. Lowe made his Broadway debut conducting Gypsy, starring Patti LuPone. He led the first national tour of The Light in the Piazza, and was music director and conductor for the touring National Theatre production of My Fair Lady. Operatic engagements this season include La bohème (Houston Grand Opera), Jeanine Tesori's The Lion, The Unicorn, and Me (Washington), Show Boat (Glimmerglass Festival), and Rachel Portman’s The Little Prince (Utah Opera). Lowe has also appeared at the San Francisco, Tulsa, New York City, and Wolf Trap opera companies. His close relationship with Houston Grand Opera includes productions of works of Mozart, Bizet, Copland, Sondheim, Portman, and Heggie. He debuted in Europe with Candide (Toulouse, subsequently Bordeaux). Lowe has also led the Houston Symphony, Memphis Symphony, Jacksonville Symphony, and American Composers Orchestra. He has performed as piano soloist with the Rochester Philharmonic Orchestra and has given recitals at such distinguished venues as the Aspen Music Festival, the Chautauqua Institute, and the University of Texas-San Antonio New Music Festival.