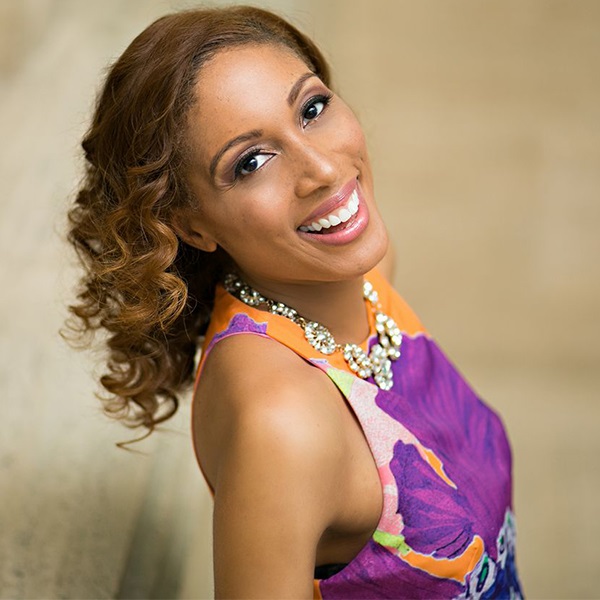 The lyric soprano began the 2019/20 season at the Metropolitan Opera, first as Poussette/Manon (company debut) and then as Musetta/La bohème. Echols then portrayed Clara/Porgy and Bess for her Atlanta Opera debut. In the 2018/19 season Echols returned to Washington National Opera as Violetta/La traviata in Francesca Zambello’s new production. She later reprised that role in her debut at Palm Beach Opera. Following the Ann Arbor Symphony Orchestra’s 2017 season-opening gala concert, she returned to that orchestra for her first performances of Beethoven’s Symphony No. 9. Also on the concert stage, she made her Memphis Symphony debut in Handel’s Messiah. A frequent performer of both standard and contemporary repertoire, Echols created Helen/The Summer King in Pittsburgh Opera’s 2017 world premiere, later reprising the role in her hometown, Detroit, with Michigan Opera Theater. She has portrayed Pip/Jake Heggie’s Moby-Dick with the Los Angeles, Dallas, and Pittsburgh Operas, and Sister Rose/Heggie’s Dead Man Walking with Washington National Opera