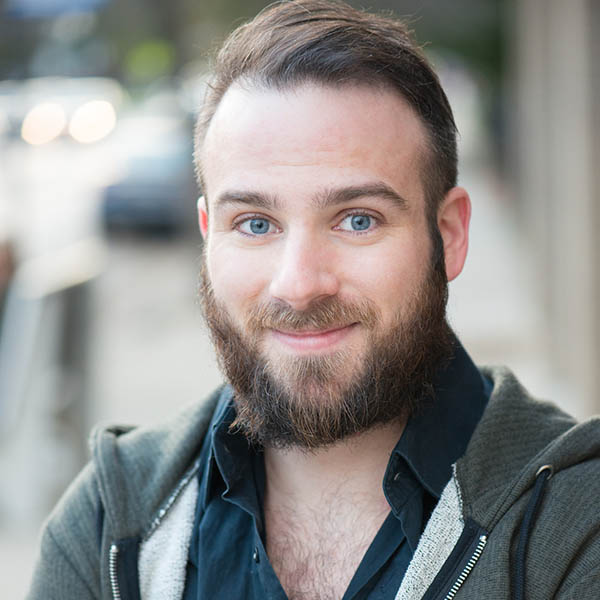 Jacob Watson, a director, designer, educator, and facilitator, is in his second season with Chicago Voices. He most recently worked at the Center for Community Arts Partnerships at Columbia College, where he managed a series of arts-integrated learning initiatives in partnership with local K-12 schools. Previously, he spent three years as the arts education consultant at Creative Directions, where he facilitated arts-based workshops and institutes for communities of teachers nationwide. As an independent artist, Watson has collaborated with theater companies across the city, including Erasing the Distance, Theatre Unspeakable, Piven Theatre Workshop, Albany Park Theatre Project, Redmoon, and the Goodman. He is a founding member of the FYI Performance Company at the Illinois Caucus for Adolescent Health, for which he recently co-conceived and directed Gray Area, a new play about consent. Jacob holds a B. A. in theater from Northwestern University and is currently pursuing his Master’s of Education degree at Harvard University, with a focus on arts in education.