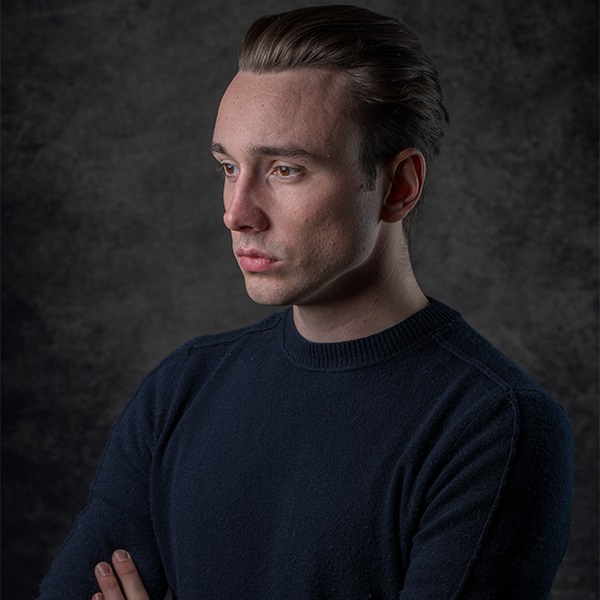 The baritone, still in his twenties, is recognized internationally as one of the most exciting British singers to have emerged in recent years. Career highlights include Count Almaviva/The Marriage of Figaro (Opéra National de Lorraine); Ned Keene/Peter Grimes (Enescu Festival); Harlequin Ariadne auf Naxos (Festival d’Aix-en-Provence, Paris’s Théâtre des Champs-Élysées); Schaunard/La bohème (Zurich Opera House); Marcello/La bohème (Barrie Kosky’s new production, Berlin’s Komische Oper); the Prince of Mantua/Fantasio (Garsington Opera); and Rendall’s return to the Salzburg Festival to perform in the “Mozart Matinee” series. The baritone has given many recitals in the U.K., and on the concert platform he has appeared with the Scottish Chamber Orchestra and the RTE National Symphony Orchestra. He is an alumnus of the Jerwood Young Artist program at Glyndebourne (where he sang Fiorello/The Barber of Seville and received the much-coveted John Christie Award), the Salzburg Festival’s prestigious young-artist program, and Zurich’s International Opera Studio.