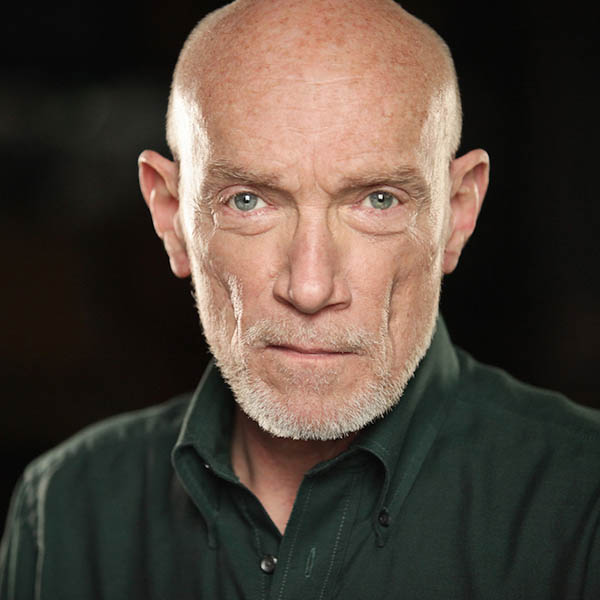 The actor came to Chicago in 2015 after 16 years as Chair of Acting at the University of Illinois in Urbana. He has performed in more than 125 roles in theaters nationwide, including more than  40 productions of Shakespeare with the Utah, Alabama, Illinois, North Carolina, Arkansas, and New Swan (California) Shakespeare festivals. Among Keys’s many other appearances in Illinois theaters are Gen. McKenzie/And Then There Were None (Drury Lane), Oldfield/The Minutes (Steppenwolf), Charlotte von Mahlsdorf/I Am My Own Wife (Illinois Summer Studio). Appearances outside Illinois include the title role/King Lear (New Swan, also Arkansas Shakespeare Theatre), Marley’s Ghost/A Christmas Carol and Simon Stinson/Our Town (McCarter Theatre), Paul Sycamore/You Can’t Take It with You (Cleveland Playhouse), the title role/Tartuffe (Hartman Theatre in Connecticut), Harry/A Delicate Balance (Asolo Theatre in Sarasota), Polonius/Hamlet and Long John Silver/Treasure Island (both at the North Carolina Shakespeare Festival), and Gratiano/Othello (Yale Repertory).