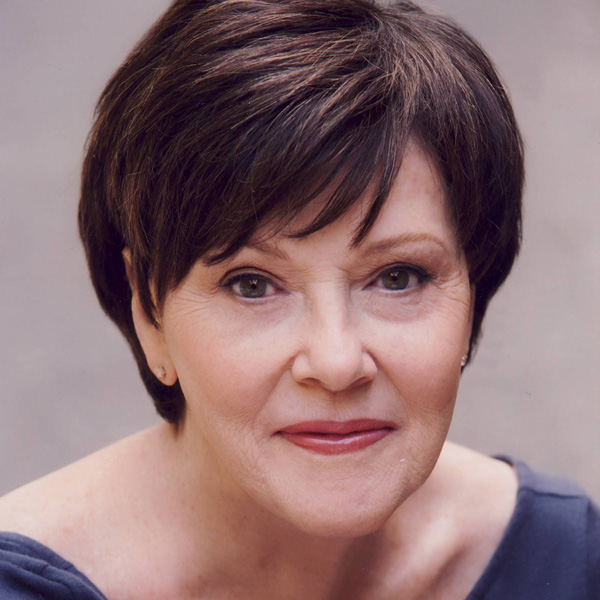 Helen Carey previously portrayed this Mrs. Higgins in Pygmalion on Broadway, where she has also been seen in The Curious Incident of the Dog in the Night Time and London Assurance (for which Carey earned a Tony nomination, a Theatre World Award, and a Callaway Award). She has performed at Canada’s Stratford Festival (The School for Scandal, Arms and the Man); Dublin’s Abbey Theatre (Kate Keller/All My Sons); in many major roles at the Guthrie Theater; and on the East Coast at Arena Stage (Mary Tyrone/Long Day’s Journey Into Night), Signature Theatre (Phyllis/Follies), and Shakespeare Theater Company, where she is a longstanding company member. The actress holds three Helen Hayes Awards for her Washington appearances. Film credits include Julie & Julia, The Next Three Days, and Black Knight. Carey has appeared in several popular television series, among them The Good Wife, Brotherhood, Seinfeld, and Law & Order.