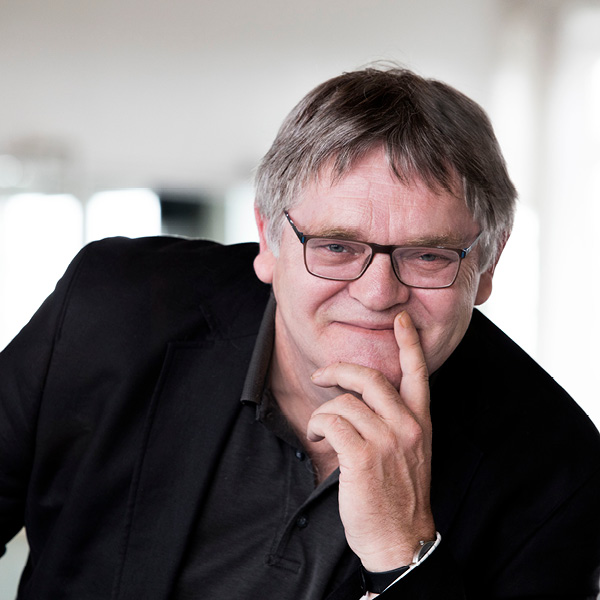 The German set designer has collaborated with John Neumeier since 2011, assisting in the creation of designs for productions in Paris, Vienna, Moscow, and most recently Hamburg (Anna Karenina for the Hamburg Ballet). Tröger studied architecture, theater science, and philosophy before launching his career in the technical department of the Frankfurt Opera. Subsequently he began a three-year tenure as stage-design assistant at the Nationaltheater in Mannheim. He freelanced as a set designer for another three years before returning to Mannheim to take the position of leader of the company’s workshops. He then undertook the same position for the Städtische Bühnen in Frankfurt. For much of the 1990s Tröger was technical manager of the Salzburg Festival, while also teaching at the city’s Mozarteum. He was leader of the workshops of the Hamburg State Opera from 1997 to 2011. Since then he has been highly successful as an architect and freelance designer. Tröger designed and executed Volkswagen’s “event cinema” at the company’s factory in Wolfsburg (2003) and the “50 Years of Audi Culture” exhibition in Ingolstadt (2012).