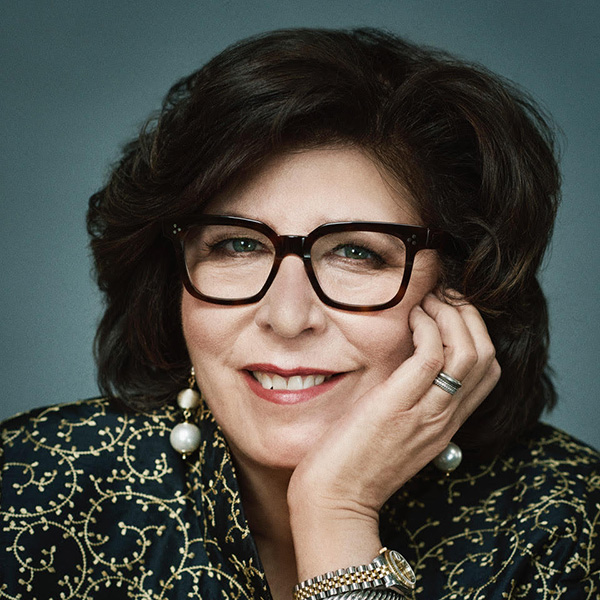 The American director is internationally recognized in both opera and theater. She has been General Director of the Glimmerglass Festival since 2010 and Artistic Director of Washington National Opera at the Kennedy Center since 2012. Both organizations have thrived artistically and financially while increasing their national and international profiles as a result of her vision and leadership. She served as Artistic Advisor to San Francisco Opera from 2005 to 2011 and as the Artistic Director of the Skylight Theater from 1987 to 1992. Zambello’s U.S. directing debut took place at Houston Grand Opera, and she debuted in Europe at Venice’s Teatro La Fenice. She has since staged new productions at major theaters and opera houses in Europe, Asia, Australia, Russia and the USA. She has worked at more than 50 international opera houses including the Metropolitan Opera, La Scala, the Opéra National de Paris, the Bolshoi, the Bavarian State Opera, the Royal Opera house, Covent Garden and Opera Australia.