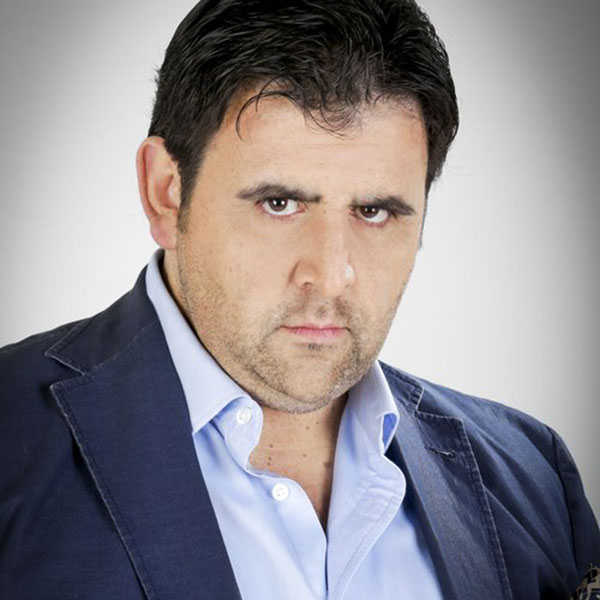 The Argentine baritone’s recent performances include the title role/Rigoletto to open the season at the Teatro Colón in Buenos Aires, as well as appearances there in La boheme, La traviata, and Andrea Chénier; La traviata in Beijing, Naples, and Atlanta; Tosca at Opera’s Teatro dell’Opera and the Baths of Caracalla; and Cavalleria rusticana/Pagliacci in Bologna. He is scheduled to sing The Pearl Fishers at the Colón, Rigoletto in Beijing, and La traviata in Hong Kong. Veloz made his European debut in the title role/Nabucco in Split, Croatia, which was followed by Macbeth and Nabucco in Trieste. He has also been heard with the major companies of Madrid, Mexico City, and Parma, among many other companies in Latin America and Europe. His portrayal of Rossini’s Figaro at Buenos Aires’s Teatro Avenida (2009) earned him the ESTIMULO Award from the Music Critics Association of Argentina. Since then he has become one of the most important figures of his generation of the Argentine opera scene.