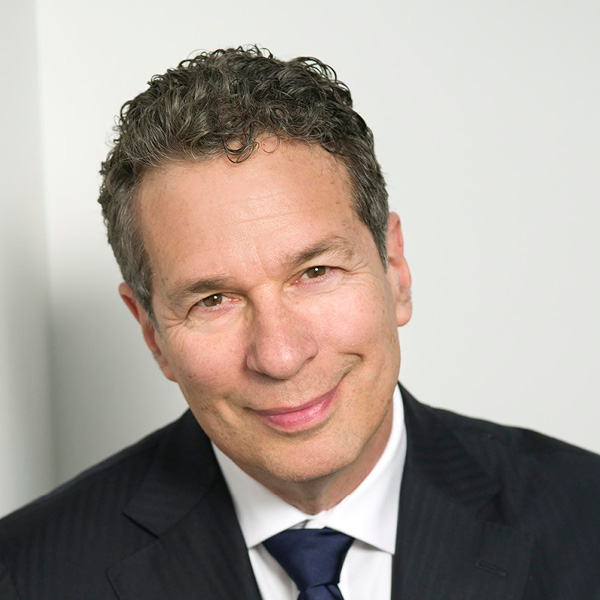 Immersed in opera from an early age, the American conductor began by accompanying the vocal classes of Giovanni Martinelli and Maria Jeritza, quickly graduating to public performance as pianist for Renata Tebaldi, Giuseppe Di Stefano, Franco Corelli, Maria Callas, and the young Luciano Pavarotti. Kohn studied conducting with Fausto Cleva and Erich Leinsdorf, and debuted at the Metropolitan Opera in 1980 with La Gioconda. Several subsequent engagements there were followed by debuts in Lyric debut Vienna, Hamburg, Berlin, Barcelona, Rome, and Paris. He served four years as principal guest conductor at the Bonn Opera, where he led productions of The Flying Dutchman, Der Rosenkavalier, The Magic Flute, and Fidelio, among other works; and eight years as music director of the Puerto Rico Symphony. In recent seasons Kohn has performed hundreds of operatic concerts with many of today’s top artists, including Renée Fleming, Bryn Terfel, Andrea Bocelli, and Anna Netrebko. 2017 marks his 31st year as music director for concerts worldwide with Plácido Domingo, and their collaboration is well documented on numerous DVD and CD releases. Kohn has recorded for EMI, Decca, and Sony. He also appears onscreen as an actor in Franco Zeffirelli’s film Callas Forever (with Jeremy Irons and Fanny Ardant), in which he recreates his real-life role from years earlier as Callas’s accompanist.