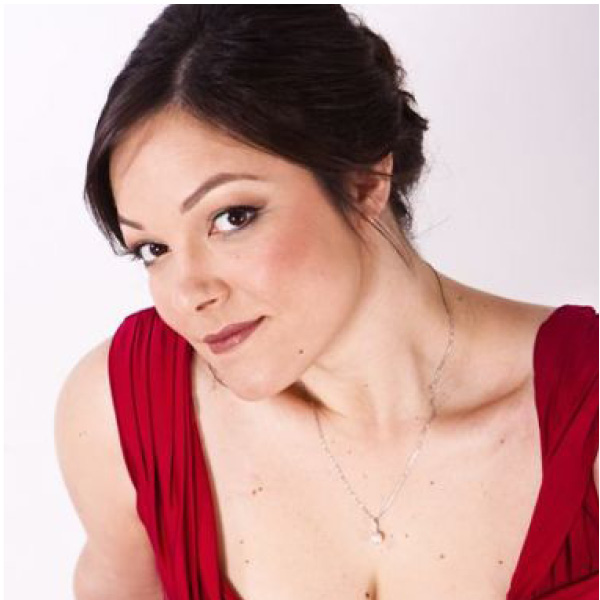 The Italian soprano, who has rapidly risen to the top rank internationally, has portrayed Bizet’s Micaëla with great success at the Teatro dell’Opera in Rome and the Teatro San Carlo in Naples. She also appeared this season at Barcelona’s Gran Teatre del Liceu (Mimì/La bohème) and at the Dutch National Opera in Amsterdam (Countess Almaviva/The Marriage of Figaro). Buratto has earned acclaim as Norina/Don Pasquale in her 2016 Metropolitan Opera debut, and in previous performances in Rome and at the Teatro Real in Madrid. She recently sang Alice/Falstaff with the Chicago Symphony Orchestra under the baton of Riccardo Muti (she has also sung that role at the Savonlinna and Ravenna festivals), as well as Adina/L’elisir d’amore at Milan’s La Scala, a performance seen by a worldwide television audience. The role of Amelia/Simon Boccanegra introduced her to audiences in Tokyo. Buratto has also distinguished herself as a concert soloist, with prestigious engagements including Mahler’s Symphony No. 2, Daniele Gatti conducting, at the Opera di Firenze for the Maggio Musicale Fiorentino. Born in Mantua, the soprano graduated at the Conservatoire of her native town, and she studied for three years under the guidance of Luciano Pavarotti and then with Paola Leolin.