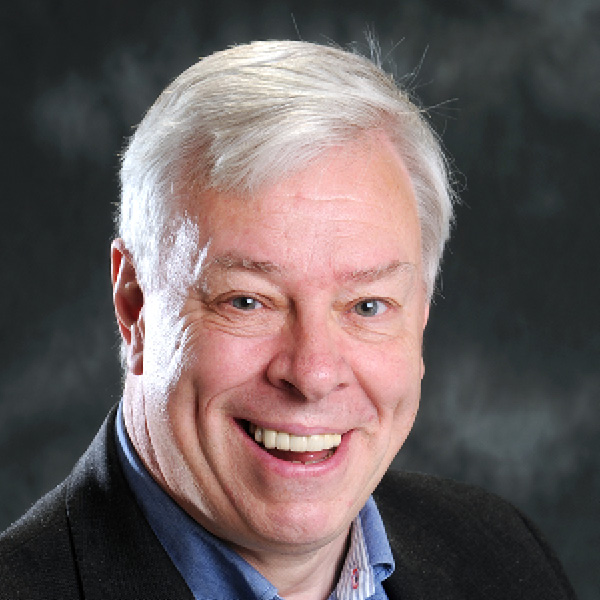 Donald Maxwell, the celebrated British baritone, has appeared with the Royal Opera, English National Opera, Welsh National Opera, Scottish Opera, Glyndebourne, and all the other major British companies, as well as the Met, La Scala, Vienna State Opera, and the leading houses of Paris, Brussels, Berlin, and Zurich. His repertoire of nearly 100 roles ranges from Don Pasquale and Falstaff to the Dutchman and Wozzeck, along with major roles of Rossini, Donizetti, Massenet, Janáček, Puccini, Stravinsky, and Britten. Engagements this season include Tosca (Royal Opera), Iain Bell’s In Parenthesis (world premiere, Welsh National Opera), and The Marriage of Figaro (Scottish Opera). In addition to DVDs including La fille du régiment, La bohème, (both from the Royal Opera) and Pelléas et Mélisande (Welsh National Opera), he has amassed a highly varied discography. Maxwell has held several prestigious posts, including artistic director of the Buxton Festival, director of the National Opera Studio, and head of opera studies at the Royal Welsh College of Music and Drama.