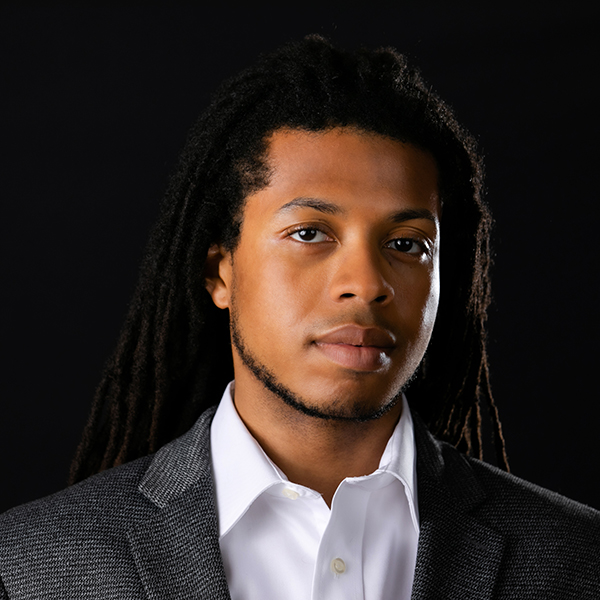 Originally from Hampton, Virginia, Donald Lee III is the inaugural Ryan Opera Center conductor/pianist, a new Ensemble position in 2021/22. Committed to uplifting marginalized voices, Lee recently programmed and performed digital recitals titled “Where Honor is Due” with Salon 21 in Cincinnati and “Adaptations” with Piano by Nature in Elizabethtown, New York, highlighting the music of Black composers alongside canonical works. He also recorded for the Indictus Project a previously unrecorded set of cotillions by the Blackcomposer Francis Johnson. A formidable pianist, Lee performed Liszt’s Totentanz with the Eastern Music Festival’s Young Artist Orchestra to great acclaim. Competition successes include top prizes in Virginia’s MTNA competition, the Harold Protsman Classical Period Competition, the Eastern Music Festival Concerto Competition, and the VMTA Piano Concerto Competition. He has attended prestigious music festivals and summer programsincluding the Chautauqua Institution, the Art of the Piano Festival, and the Wintergreen Music Festival. Lee was a Presser Scholar, receiving his bachelor’s degree in piano performance from James Madison University. As a Yates Fellow he earned his master’s degree in piano performance from the University of Cincinnati College-Conservatory of Music (CCM), and then served as assistant professor of piano at Kentucky State University.

For Lyric Opera’s 2021/22 season Lee will conduct a selection in Sunday in the Park with Lyric’s Rising Stars.