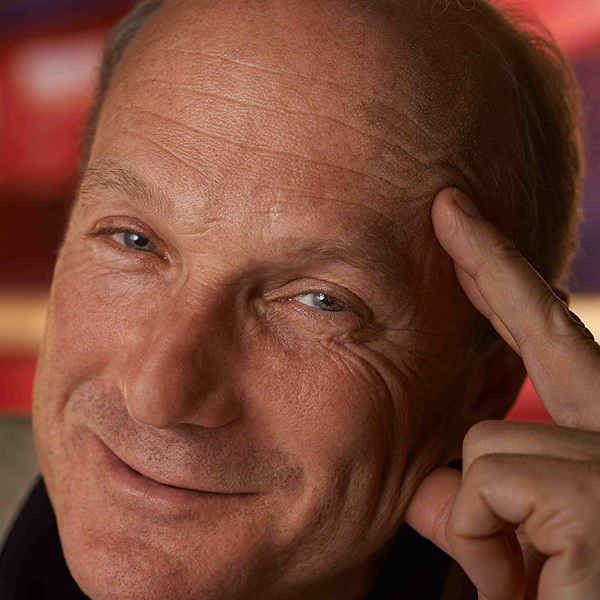 The acclaimed work of the American lighting designer can be seen this season at the Metropolitan Opera (The Magic Flute) and on Broadway (The Cherry Orchard, Fiddler On The Roof, Anastasia). Holder’s work in opera includes lighting world-premiere productions of Nico Muhly’s Two Boys (Met), Jake Heggie’s Moby Dick (Dallas Opera), Elliot Goldenthal’s Grendel (LA Opera), and Tod Machover’s Death and the Powers (Dallas Opera), as well as Rob Ashford’s Carmen production at Houston Grand Opera and Bartlett Sher’s production of Otello (Met). He has won the Tony and Henry Hewes awards for South Pacific (2008) and Tony, Drama Desk, and Outer Critics Circle awards for The Lion King (1998). He has also received Tony nominations for his Broadway designs for The King and I, The Bridges of Madison County, Golden Boy, Ragtime, Les Liaisons Dangereuses, Gem of the Ocean, A Streetcar Named Desire, Movin’ Out, and Juan Darien. Additional Broadway credits include Spiderman-Turn Off The Dark, She Loves Me, On The 20th Century, Promises, Promises, Cyrano de Bergerac, Thoroughly Modern Millie, and The Boy from Oz. Holder’s television successes include both seasons of Smash for NBC. A graduate of the Yale School of Drama, he has designed at resident theaters across the United States.